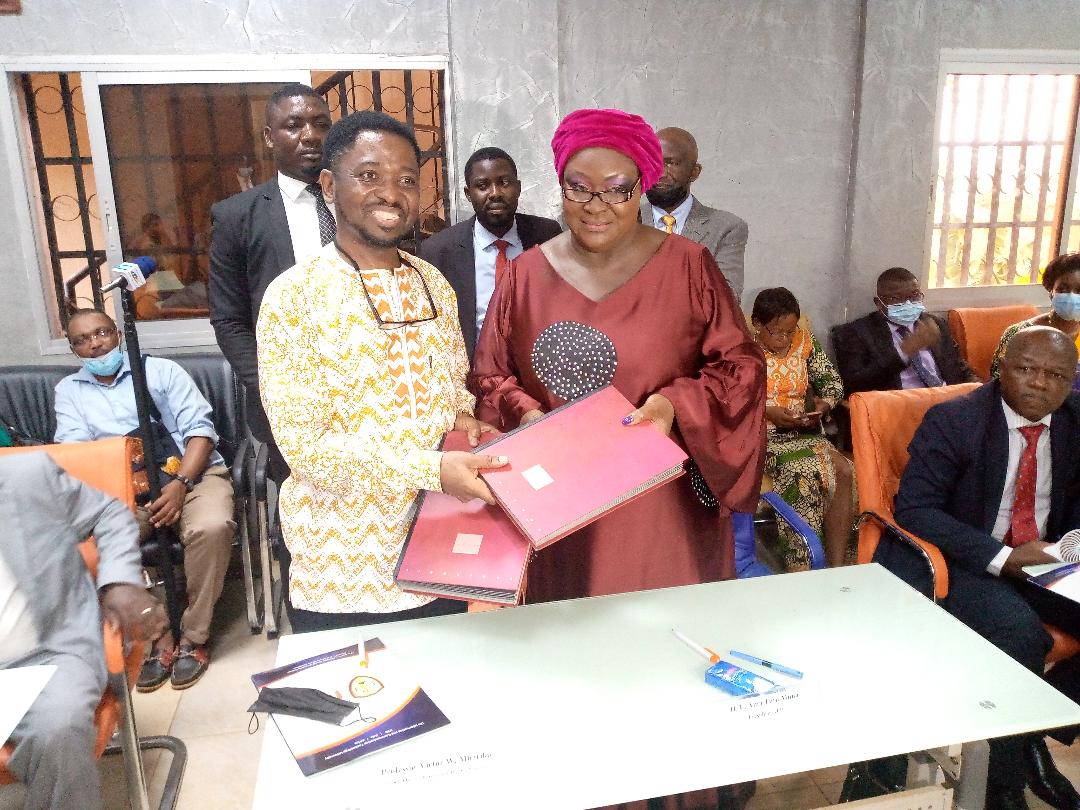 The former Minister of Arts and Culture of Cameroon was made “Brand Ambassador” of ICT University, the University of Information and Communication Technologies on October 29, 2021 during the signing ceremony of the agreement between ICT University and GPP, an organization of which she is the president. Explanations.

It is in one of the large conference rooms of ICT University located in the Messassi district in Yaoundé, Cameroon, that this double ceremony took place in the presence of close collaborators of Mrs. Ama Tutu Muna, namely Mr. Jean Philippe Bossou Executive Secretary of GPP, Dr. Mathias Mondo member of GPP. At their sides, Professor Victor W. Mbarika, President ICT University.

I would like to thank the President of the ICT University for this convention which has three main parts. The first part is on the training of entrepreneurs and also to make them more competitive through exchanges and networking; the second part is a training on the change of mentality and the third part is on innovation, that is to say entrepreneurship and projects that are innovative and by signing with foreign partners.

Very often we spend our time accusing the other, but, as the President of the Republic had asked, what are we also doing for our country? So we realized that when we know each other better and when we start to work for our country, each of us in our own corner, a lot happens, there is a change, there is a new dynamic that occurs. Today, the gap is reversed, there are more people who are individualistic, so we try to put this gap and have a majority where people begin to work for others and also serve others, “said Ms. Ama Tutu Muna after the signing of this Convention between GPP, his organization and ICT University.

It should be noted that at the GPP, there is a training component, there is another component, mentoring and coaching, and projects in innovation, entrepreneurship will be conducted for the welfare, growth and development of young students of ICT University, hence the satisfaction of its Promoter Professor Victor. W. Mbarika who welcomed this convention which should produce good fruits and go to a higher stage, after the first 5 years.

“It is a great honor to sign this agreement with the GPP group represented here by its president, Her Excellency Ama Tutu Muna, as part of the pursuit of our vision to train the youth of ICT University, young Cameroonians, not only to have university degrees but to be entrepreneurs, to create job opportunities for themselves and for many other young Cameroonians and even young people in different countries where we have campuses of ICT University,” said Professor Victor Mbarika before adding that “we are really happy because we have to do with a very high ranking personality in the person of His Excellency Ama Tutu Muna, we will work closely to achieve the vision of our President His Excellency Paul Biya, for the emergence of Cameroon by 2035, and especially for the development of our beloved country” 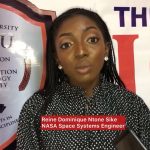 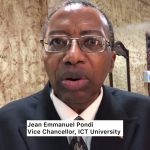 The ICT University in Cameroon has launched its Africa Digital Forum
March 3, 2022Byadmin